Mike advises Mensura on Shipbuilding and Navy Contracting. He also provides a wealth of experience in the strategic planning needs of our clients and transactions.

Mike has extensive experience in both public and private companies in multiple executive and ownership positions. In addition to being a resource for institutional parties studying, operating, or investing in shipbuilding or other related operations, including repair and maintenance of large capital vessel-assets, Mike has been on the executive end of both acquiring and selling businesses. For decades, Mike has been in leadership positions with companies servicing the most demanding clients in the world, including the U.S. Navy.

Since 2000, has served as President of International Martine and Industrial Applicators (“IMIA”), a dominant provider of critical vessel preservation services to the U.S. Navy (“USN”) and commercial maintenance, repair, and overhaul and new construction markets.  With a presence in over 30 facilities nationally as well as in Japan, IMIA is the market leader in the surface preservation of hulls, tanks and other critical coated areas on USN submarines, aircraft carriers, surface combatants and auxiliaries as well as commercial vessels.

Mike led the IMIA’s transition from primarily a commercial subcontractor (approximately 75% of revenue) to a diversified contractor with a primary focus in the defense sector.

Mr. Keenan began his career in shipbuilding and ship repair in 1966, working for Newport News Shipbuilding (“NNS”) for 30 years in various capacities, including Hull Outfitting Foreman, Blast and Coat Superintendent, Director of Manufacturing, Director of Commercial Construction, and Plant Manager of Asheville Industries, Inc. (a wholly-owned subsidiary of NNS).  He subsequently served as President of Tampa Bay Shipbuilding & Repair from 1996 to 1999. Mr. Keenan served in the U.S. Marine Corps, and he earned a Hull Outfitting Apprenticeship degree (’71) while with NNS, a Bachelor of Science degree from Old Dominion University (‘79) and an MBA from William & Mary (‘92). 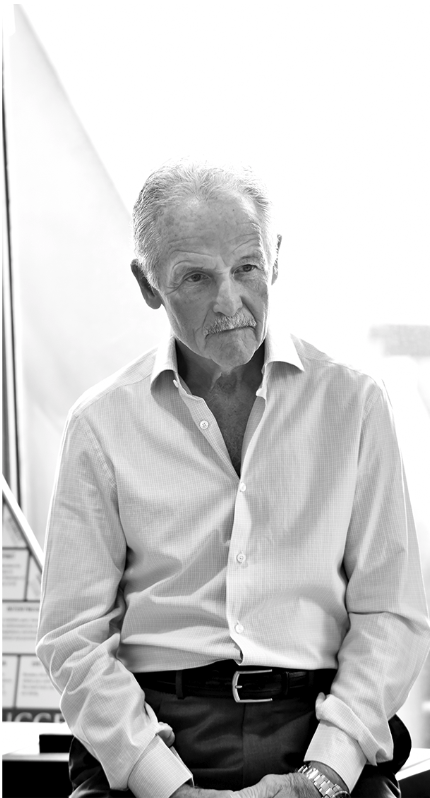