Peter is a Senior Partner responsible for overseeing operational and confirmatory due diligence efforts and oversight, as well as financial analysis and preparation of the Information Book and other materials critical to a Mensura-driven process. In debt transactions, Peter oversees all substantive tasks from structuring to negotiations with lenders. In addition, he serves as the firm’s CFO, Chief Compliance Officer, and Financial Operations Principal. Peter and Alex Graham have been business partners since early 2002, when Peter joined Graham Cerisola, Inc. (Mensura’s predecessor), providing a wide array of advisory services to an extended client base, as well as overseeing and training the professional staff. After college, he began his career with Smith Barney, Harris Upham & Co. before going to graduate school and earning his MBA. He then joined American Airlines as a financial analyst, where he rose into management positions in the financial and marketing divisions with both American Airlines and Delta Air Lines. Peter has served on the boards of several client and portfolio companies over the years. He earned his undergraduate degree in Mathematics, as well as his MBA in Finance, from Wake Forest University, where he was a scholarship athlete. Peter is an FAA Certified Private Pilot and licensed real estate broker. Peter holds multiple securities licenses including Series 7, 24, 27, 65, 63, 79, and 99. 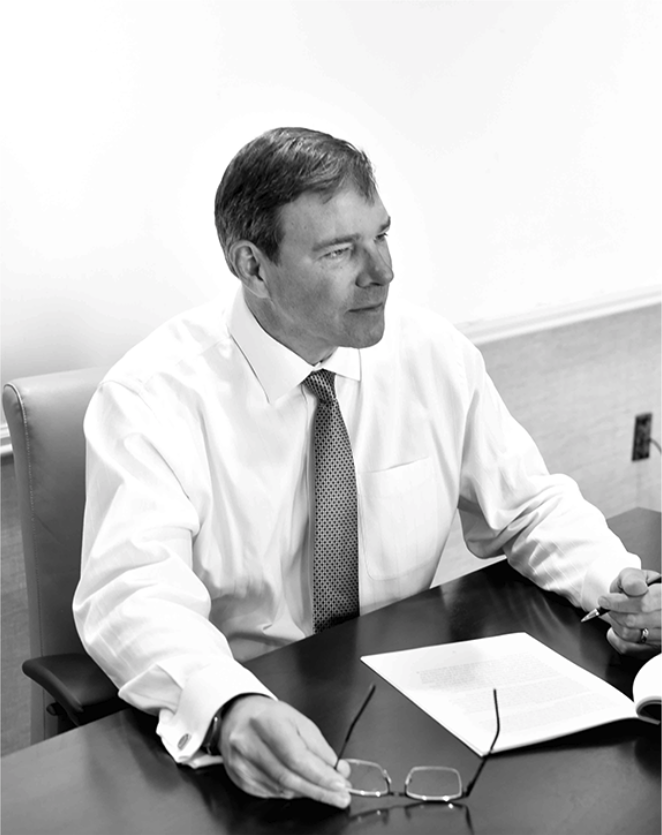